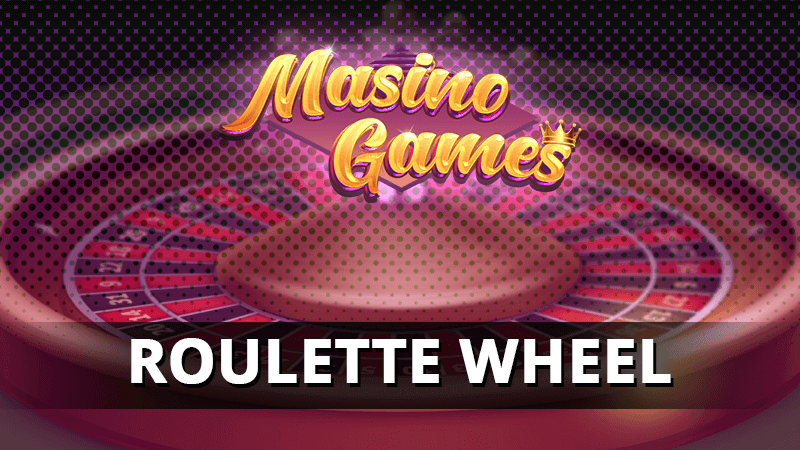 Roulette is the game that the most passionate players have been trying to decipher and win for centuries.

Before the digital era, all players should try their luck only with the real roulette wheels operated by dealers. Now in the digital age, everyone can test their strategies online or opt for dealer roulette. There are many reasons to consider choosing to play live or play online.

Let’s reveal some secrets about how the wheels work. Also, we will see the differences between the real (physical) wheel and the online wheel.

Wheel Types of the online roulette

The European Wheel contains 37 numbers, 0 being the smallest number and 36 being the largest.

All numbers are red or black according to how their colors correspond on the roulette table. Only 0 is green and stands out on the wheel.
In total, there are 18 red numbers, 18 black numbers, and a green number.
In the same way, we can divide the numbers into 18 small numbers from 1 to 18 and 18 big ones from 19 to 36 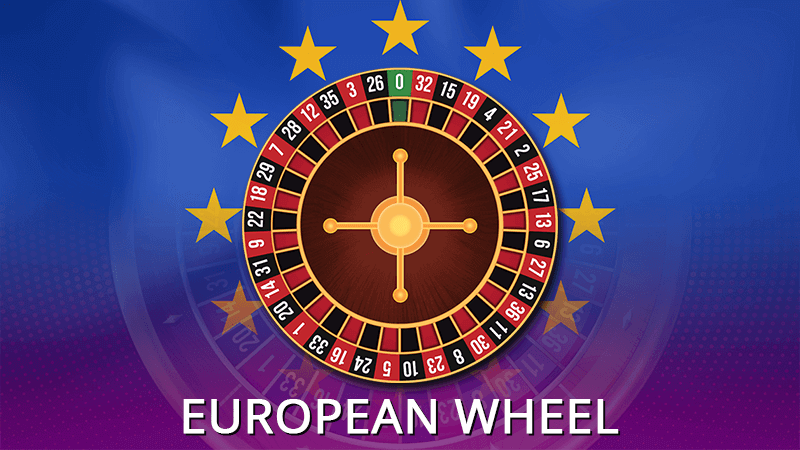 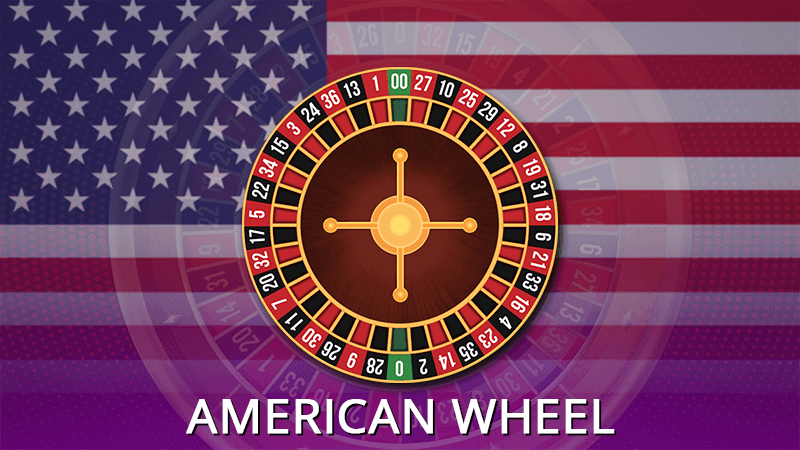 Order of the numbers on the wheel

– In the European wheel, always a large number is followed by a small number. This rule has a single exception – the numbers 5 and 10 are next to each other. 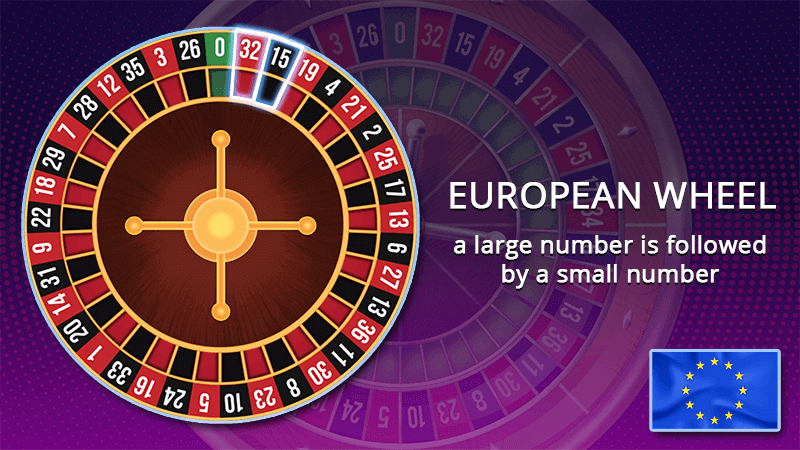 – In the American wheel (with exceptions in the sectors near the zeros), we can see as a pattern two large numbers or two small numbers together 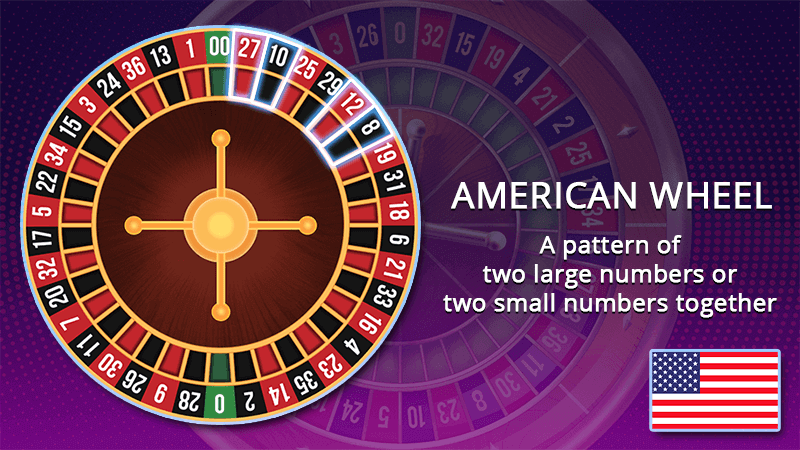 – The double zero of the American wheel is located 180º (in front) of the single zero. 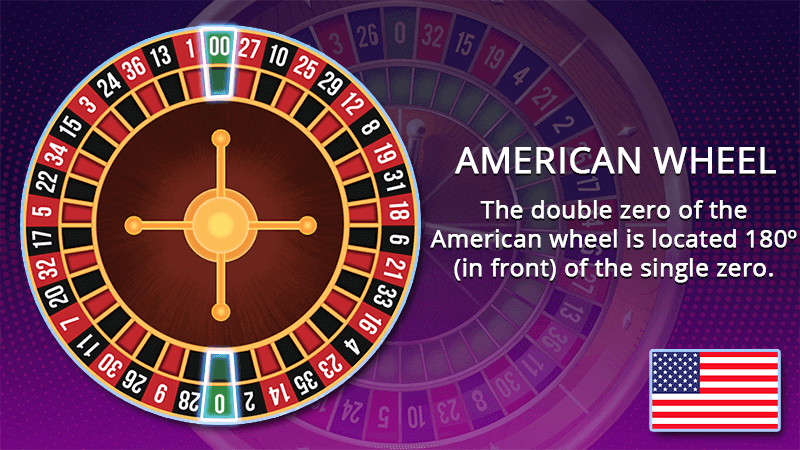 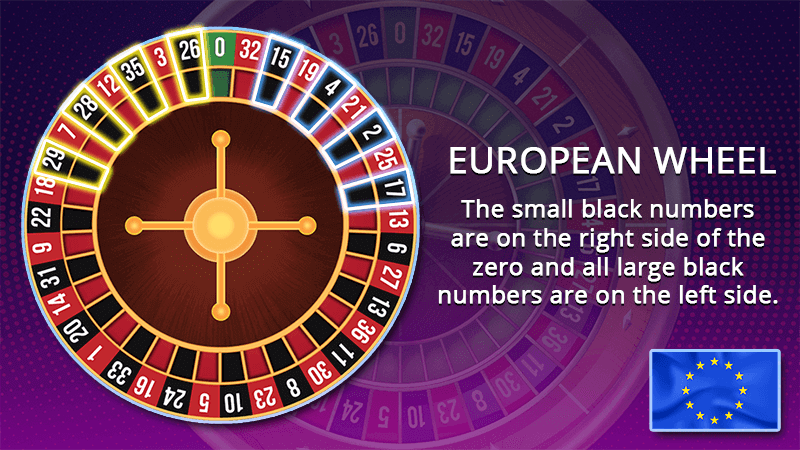 What do the two wheels have in common?

– The two wheels have randomly ordered numbers regardless of their arithmetic value.

– Although this order is different, we can observe a pattern that is followed in each of the wheels. This pattern is the alternation of the red and black numbers.

Following the logic, it is evident that alternating red and black has been a priority when designing the wheels. This priority has been fulfilled perfectly, but it has not been possible to alternate the large and small numbers or even with odd.

Online roulettes are based on pseudo-random number generators. Practically this is the software on which the result of the roll depends. The wheel, the ball, and the table in roulette are just the layouts on which the results are shown. Of course, the exception in this is live roulette.

How does the random number generator work and how does it connect to the roulette wheel?

The numbers usually are generated thanks to two core methods.

One method is the use of natural processes and their parameters. For example, the applied processes could be the exact temperature, humidity, noise, or wind. These generators are random.

The other possibility is pseudo-random generators – massively used software for online roulette. These numbers are obtained based on mathematical formulas using different variables.

Speaking of randomness and probabilities, we must mention a well-known “Monte Carlo” syndrome or the “gambler’s fallacy” that we can explain in a simple way like this:

-Past results are not a guarantee which can be used to predict future results. The winning result in roulette is a random value.

In theory or practicing many repetitions (thousands or millions), the fallacy logic is true, because it is based on the randomness of the processes.

We will give an example used commonly as a betting strategy by some players, trying to avoid the Monte Carlo theory.

*The player can observe for a limited time (an hour or a day) and note how many times in a row the large numbers are repeated at most (for example). He could decide that it is relevant to define a minimum 15, 20 or 25 times, for example) after which to bet on the small numbers.

This example is applied for a short time playing on the roulette. We ignore the Monte Carlo theory, supposing that the chance to have a specific (high) number of repetitions is low.

Knowing a lot about online roulettes and how they work, we can compare them with the operation of the real (physical) wheel.

These wheels are not perfect in terms of physical characteristics and is itself a random or pseudo-random number generator. The physical wheels, their sectors, the people who spin the roulette wheel (the dealers), and the ball – all these factors are influencing the real game. Those factors are not perfect, and it is possible to qualify the live roulette as a pseudo-random generator. 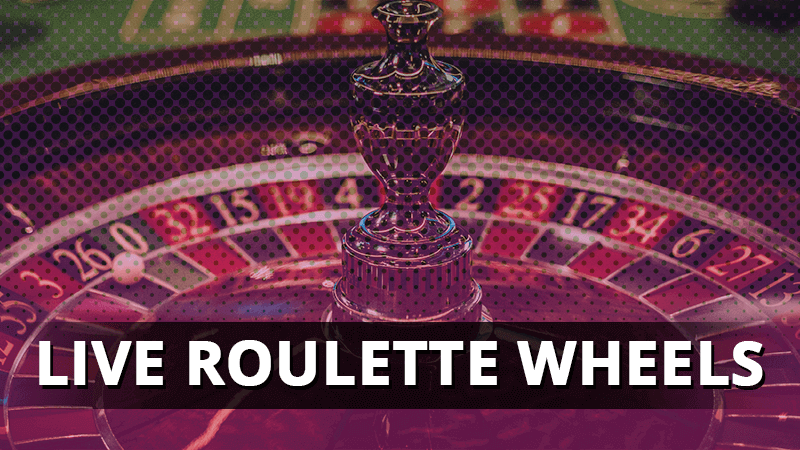 Roulette wheels may differ in function and design, but we can consider them a vital part of the roulette game. We may say that they are part of a pseudo-random system that defines the outcome of the most popular game in casinos.

As we see, it is easy to get confused when following a defined logic and using a strategy to win the roulette. Concerning the random processes and the way of presenting them, the player could make a mistake comparing the results and decide how to play. On the one hand, the numbers are random, on the other, they are presented in some order on the wheel and another order on the betting table.

Learn the rules or read interesting facts about the history of the roulette. 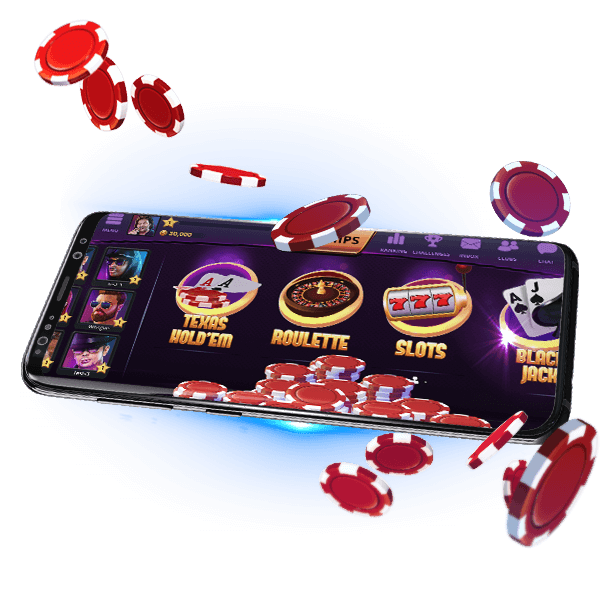